Bernard O’Shea is an Irish comedian, writer, actor and broadcaster. He co-hosted Breakfast Republic on 2FM for five years and previously IRadio Breakfast. He wrote and starred in the hit RTÉ TV series Bridget and Eamon and was most recently seen on RTÉ’s Marty and Bernard: On the Road Again and Bernard’s Working Comics. His first book, My Wife is Married to a Feckin’ Eejit was a bestseller. He currently writes a weekly column for the Irish Examiner and is a regular contributor and content provider across digital and traditional media. He is represented by The Lisa Richards Agency Dublin. 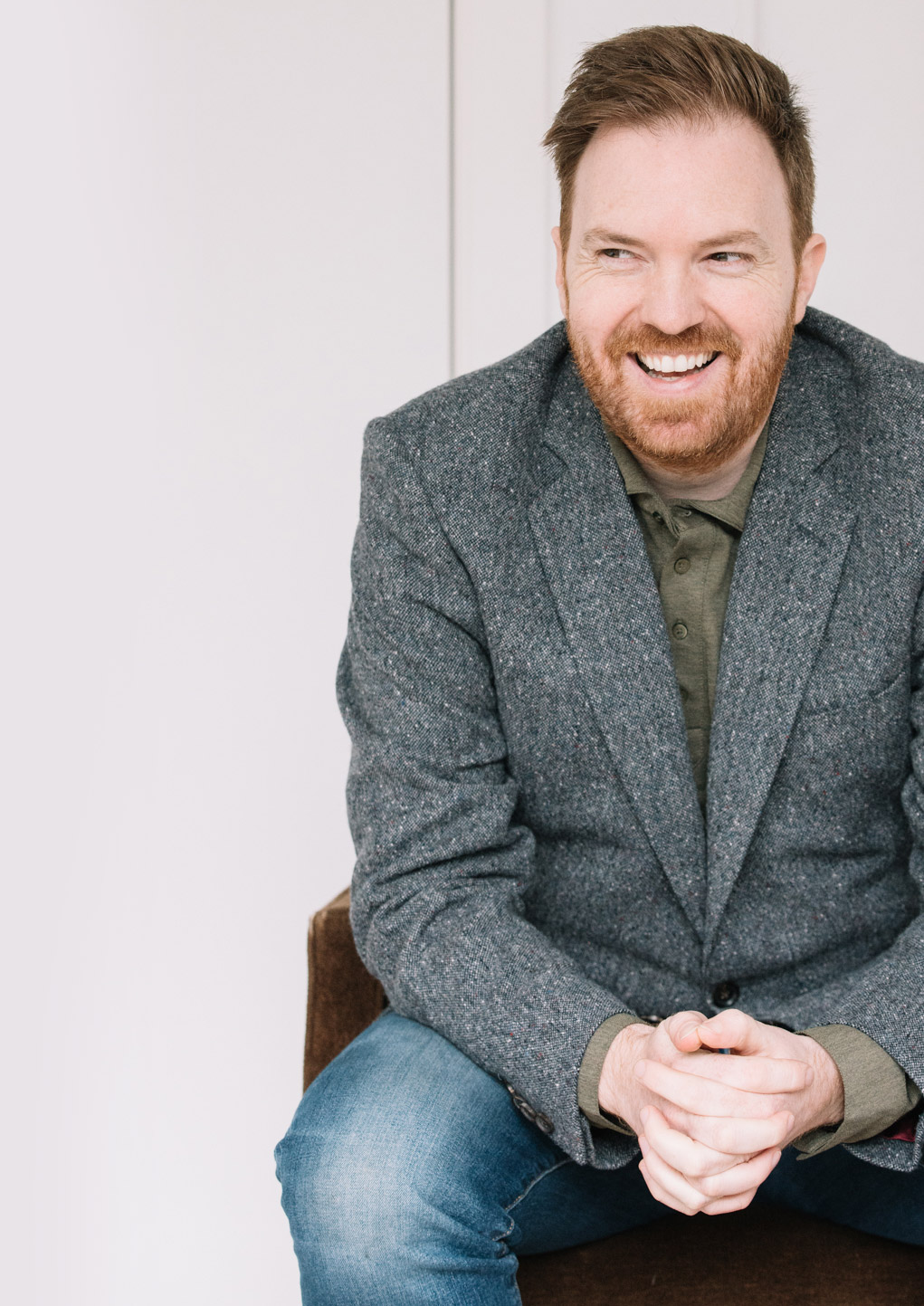